Is Your Production Operation Ready for the Challenges of 2023?

No matter how much automation, systems implementation and systems integration, mistakes, errors and accidents will still occur.  The longer companies go without a failure, the greater the chance of having one.

One fail, or even a hundred fails, doesn’t make a company a failure, so long as the benefit of the successes is greater than the cost and aggravation of the failures.

Whether the fails lead to company failure or not depends, not only upon the frequency and cost of the fails, but also the strength of the company’s balance sheet and its general profitability.  Obviously a previously successful company can weather the storms more easily and for a longer period. 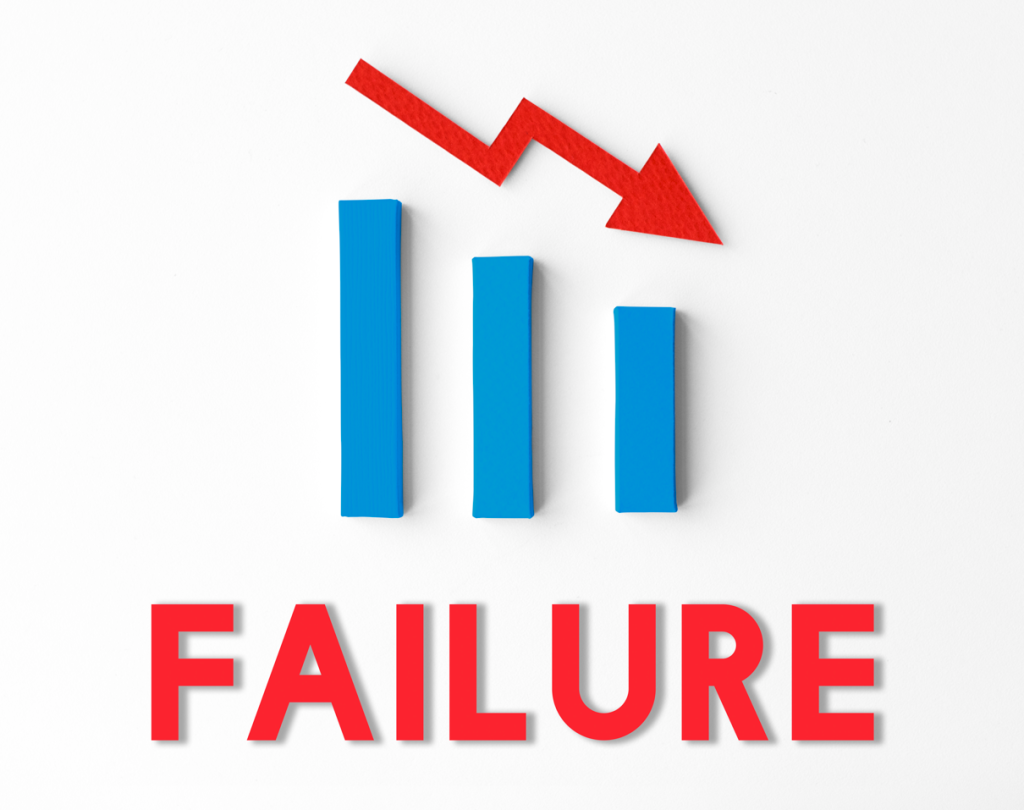 Whilst it’s true that every company will experience problems from time to time, however careful they are, if things can go wrong then, at some time, they will.

Our role is to help companies to recognise the potential risks long before they happen and put effective controls in place to prevent them, so far as is possible, and at the very least, to minimise their impact.

The True Cost of Quality Better to fix once and forget

A few months ago, I talked about the cost of quality, and the measurement and analysis of ‘fails’ can be very much a part of that. (Read here: What Is Your True Cost of Quality?)  One of the problems is that it is not unusual to find companies burying the cost of these fails in their operational overheads so, although there may be some necessary remedial action, neither the cost of the failure, nor the remedial action will be reported upon, so the frequency and severity remains unknown. Only by separating failures from the operational overhead and carrying out root cause analyses can long term fixes be found to measure the cost of the fail and lasting solutions be found, rather than ‘quick fixes’.  Though this is more work than burying the cost in the overhead, it leads more quickly to a well performing, well balanced and sustainable manufacturing process. The more successful companies will see mistakes and failures as learning and improvement opportunities.

Even before the current level of inflation, the magnitude of which we have not seen for several decades, we have been writing articles for months about the cost of manufacturing, in recognition of the fact that something has to change.  Manufacturers were continuing to accept price increases for raw materials and mandated minimum wage increases, which obviously added considerably to their transformation costs from goods inwards to dispatch. Many manufacturers were, and still are, struggling to recover from the Covid pandemic. The war in Ukraine has already pushed up the costs of just about everything, not least of which is the price of oil and gas.  One company that we know has already seen its energy bill during the past year rise from £200,000 to circa £1 million on the same manufactured throughput.

Show Us Your Efficiency Improvements!

Despite all these factors having increased costs, most multiple retailers are extremely reluctant to accept price increases and in some cases tell manufacturers that it’s either a ‘no’ or a ‘maybe’, and that ‘maybe’ will depend upon the extent to which the manufacturer has increased efficiency and reduced costs since the last price increases ‘as we are not willing to pay for your wastage and inefficiencies’. In any event, they can reasonably argue that ‘we have our own competitive battles to fight, especially with the ‘discounters’ constantly biting off chunks of our market share’.

Manufacturers’ options therefore seem very limited. Input costs are unlikely to reduce, especially in the short term and multiple retailers are unlikely to become more accommodating because, due to competition, they can’t. Supermarkets also like to try to gain a competitive edge by promoting themselves as ‘the consumers’ champion, constantly fighting to keep prices down’. (Read here: Do You Feel Stuck between a ‘Rock and a Hard Place’? Are Rising Costs Diminishing your Bottom Line Profits?)

The current low value of the Pound Sterling is also having a massive impact on imported raw materials. At the time of writing, the £ value is 1.18 against the US Dollar.  Whilst this is a marked improvement since its low rate of 1.05, following the Truss/Kwatang ‘car crash’ mini budget, it is still 14% lower than at this time last year. And, come April 2023, the Minimum Living Wage for those employees 21 and over is expected to increase by a further 8% or so.

So, Covid 19, weakness of the Pound Sterling, the war in Ukraine; all within the past year and all beyond the manufacturers control. It is easy to see why some have been forced out of business or simply given up.

The problem is compounded by the fact that so many food and drink manufacturers, even before these sudden cost increases, existed on high volumes but very small net profit margins of even less than 1% of turnover.

Many company accounts for the past year make depressing reading. It is increasingly common to see firms increase turnover by several £millions, only to make less pre-tax profit than the previous year.

Help Is At Hand

Faced with these harsh realities the only possible course of action for those determined to stay in business is to: Reduce overall conversion costs by; minimising wastage, eliminating batch rejections and rework, whilst optimising efficiency. For many this will require a paradigm shift to create real time visibility of instantly actionable information, automation where it can do most good, rather than for automation’s sake (ROIs are more essential than ever), and removal of all non-value added activities that do not add customer value. We have seen cost reductions of more than 30%, without compromising quality, but such transformational change will need full engagement from ‘Top floor to Shop floor’.  Help is at hand. You need only ask, so let’s talk!